Hooter Math Games o Hooda Math Games I have observed on several occasions how a good game in a math class brings satisfaction and enjoyment, while participants requires effort, rigor, attention, memory, etc.. And I checked also how some games have become powerful mathematical learning tools. Games with primary mathematical content can be used, inter alia, for:

Hooter Math Games o Hooda Math Games I have observed on several occasions how a good game in a math class brings satisfaction and enjoyment, while participants requires effort, rigor, attention, memory, etc.. And I checked also how some games have become powerful mathematical learning tools. Games with primary mathematical content can be used, inter alia, for:

Apps to learn math with Android

This time we will be meeting mathematical games of different types for Android. The goal in everyone is to think fast or think a lot. They are not games to play after an arduous study day. However they are excellent games to achieve greater mental agility.

In some you have to make mathematical calculations quickly and in others you have to think carefully and develop strategies.

Rullo is a math puzzle where the goal is to leave the numbers on that make both the sum of the column and the row, give correctly. It’s easier to understand anyway when compared to the classic Sudoku. It is a game to think and stay a while until you find the corresponding configuration. 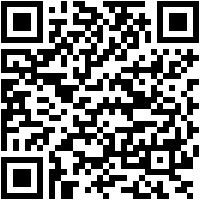 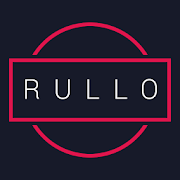 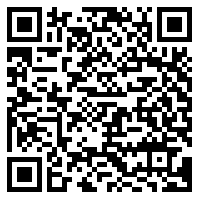 A mathematical game that proposes to solve different calculations in a mental way. It starts fairly straightforward, with simple arithmetic operations, but then includes summations, unknowns and other advanced elements of mathematics. 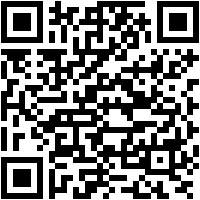 A game to learn and practice binary code. We get a grid that we have to complete by turning on or off lockers with ones and zeros. Numbers have to be formed both in the horizontal and vertical lines. Those of us who master binary numbers can realize that you don’t need the vertical line, however it can help to solve the puzzle faster, It is that precisely the idea in this game is to solve with speed every puzzle. It starts with 3×3 and the difficulty increases up to 8×8. Students in mathematics, computer science and electronics can easily get off the first levels, but it becomes difficult afterwards. 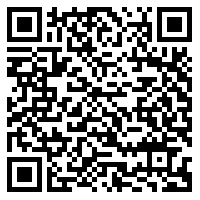 This is a pretty unknown math game so far. I didn’t have many reviews at the time of writing this article. The thing to do here is to complete combined calculations. We see a line with a series of numbers and below, symbols of mathematical operations. The goal is to drag these symbols and place them where they correspond to achieve equality. 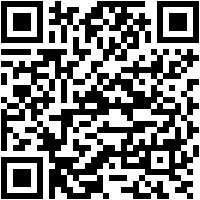 MyScript, a developer specializing in applications that get the most out of styluses on our tablets. It is a calculator that translates our writing, so that we introduce an operation of our handwriting and she solves it for us. 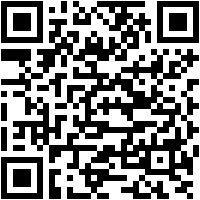 What better way to learn math than by playing? The title of this game is quite descriptive, and in it you have to deal with a zombie invasion using your mathematical knowledge as your only weapon. The enemies will arrive and each one will have an operation on the head, we will have to solve them all before they finish us. 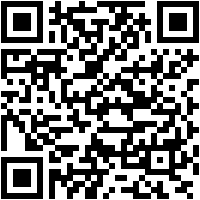 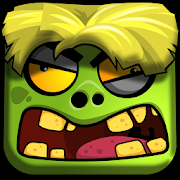 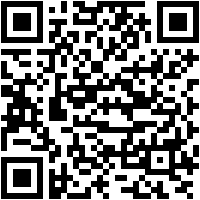 Download QR-Code
WolframAlpha
Developer: Unknown
Price: 3,09 €
After 25 years of development, Stephen Wolfram has managed to develop Wolfram Alpha, one of the key applications for the world of computing. Parts of this technology are used by Apple in its Siri assistant, and with its algorithms we will be able to search a lot of information and perform all kinds of calculations.